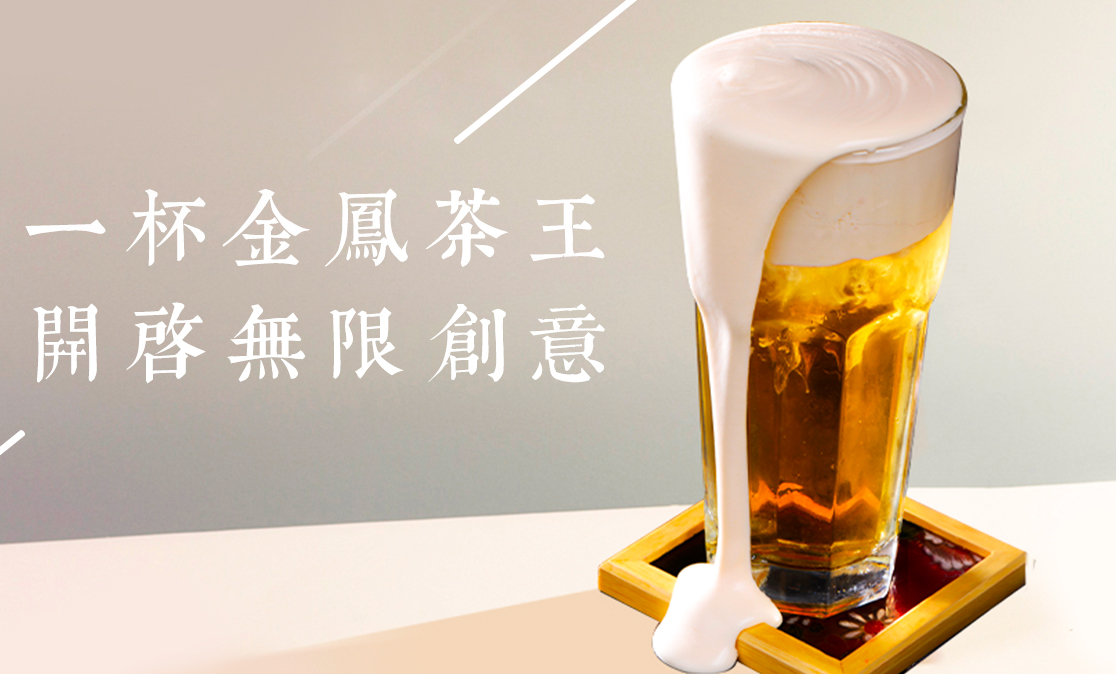 On the Pilgrimage Road

Because of the near-paranoid pursuit of pure tea, it seems that there is a Holy Land of milk tea in the heart of the founder, and the team is on the pilgrimage road (Note: The meaning of " 朝in "朝圣”and "朝茶" is pilgrimage) so we named our Brand as "朝茶 TSAō·CHA." TSAō·CHA = tsao-cha "Cha" in Chinese Means tea. 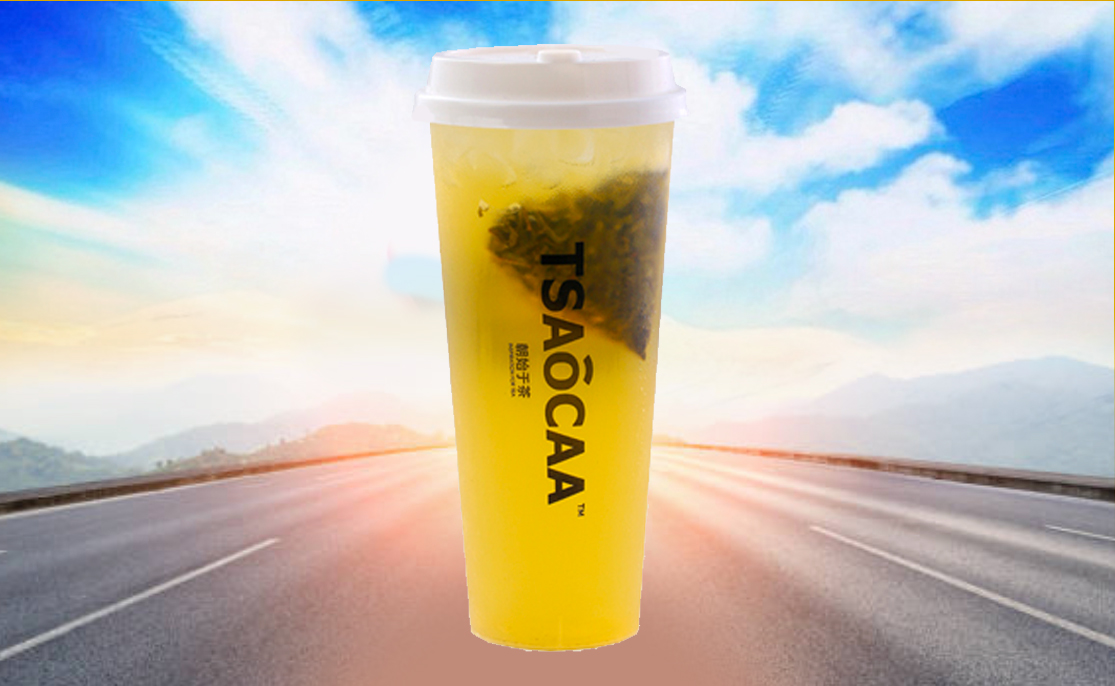 Bubble tea, invented in the 1990’s in Taiwan, was always made with powdered milk . As bubble tea shops travelled west, many kept with that tradition. However, we broke the mold with freshly brewed tea recipes at TSAō·CHA.

Each loose leaf tea is brewed fresh to order in an espresso-like machine, which sets TSAō·CHA apart from any other shops in America. The staff then puts the tea concentrate out to cool it down. Once cool, the tea is mixed either with organic milk, almond milk, soy milk or coconut water and shaken until the namesake “bubbles” rise to the top.

“I wanted it to be a healthier, more real take on a dessert drink,” TSAō·CHA founder told the Standard. “When I came up with it, I wasn’t just frustrated with the drinks. It was that people didn’t care about it, like they care about specialty coffee. With bubble tea, it was like ‘anything goes.”

If you are interested in investment or any further question, please do not hesitate to contact us.